BKP-California, Inc. presents “Camp Rebuild”, a charity art show to benefit its “Camp Rebuild” project, an initiative to help restore the livelihood of residents and families of Camparang village in Guiuan, Eastern Samar. Eastern Samar is one of the areas in the Philippines that was most adversely affected by 2013’s Typhoon Haiyan, the world’s strongest storm in recorded history. The relief and recovery process from Typhoon Haiyan is an ongoing one that will likely continue for years, as thousands of Filipinos are still struggling to rebuild their livelihoods due to the destructive and devastating effects of the storm.

Proceeds from this benefit will be donated specifically towards BKP-California’s “Adopt-A-Fisherman” Program, in conjunction with the Yellow Boat Foundation. $250 will help restore one boat to one of the 56 fishermen of Camparang Village that lost their boats to Typhoon Haiyan. Camparang Village was the site of BKP-California’s first mini-library in the Philippines. For more information on the #CAMPREBUILD project, please visit bkpcalifornia.org or contact one of the BKP-California directors.

– 50% of Art Sales & Donations Directly Towards Cause 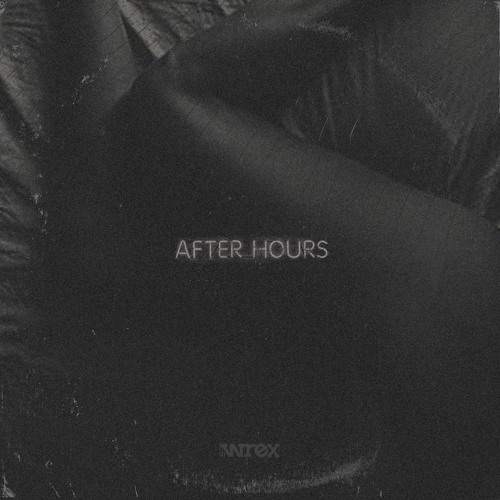 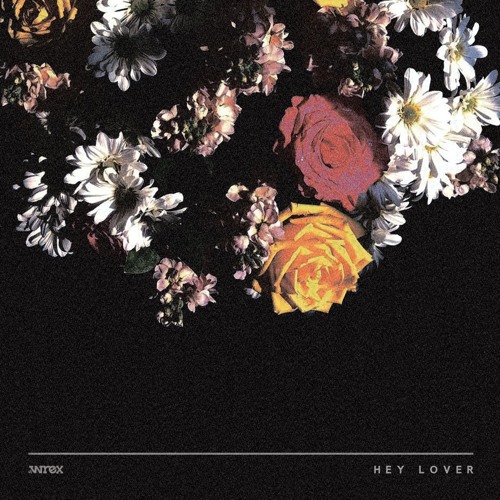 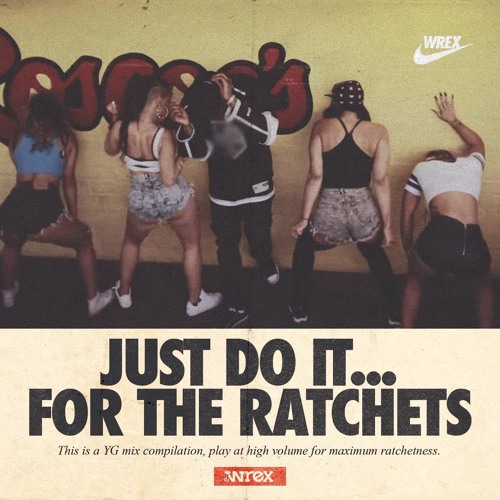 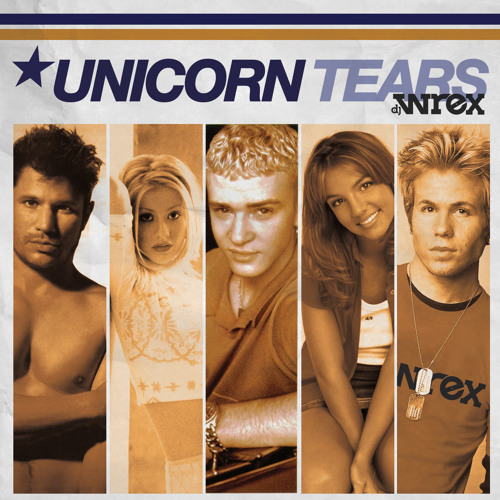